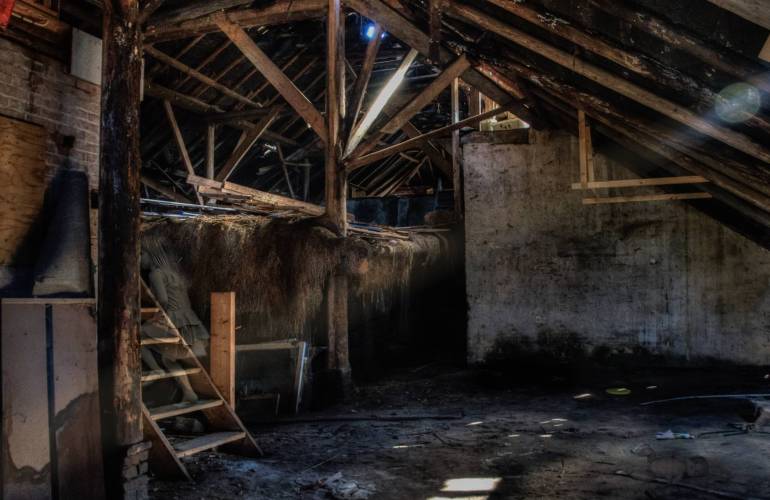 Do you love all things paranormal? Are you fascinated by those ghost hunting shows? Do you live in or plan to visit the Portland area? If you answered “yes” to these questions, check out Beyond Bizarre Ghost Tour. Continue reading to learn more based on my first hand experience.

My husband and I love investigating the paranormal. We have our own ghost hunting equipment and find the idea of spending the night in a haunted house or hanging out in a grave yard all night exciting. We have had some personal experiences both together and separately but had never caught any concrete proof until Halloween 2014. My Husband and I have gone on the “Portland Underground Tunnel Walking Tour” once and the “Beyond Bizarre Ghost Tour” twice. The second time took place this Halloween, and wasn’t quite as good as our first experience as far as tour guides go but it was still a lot of fun. The tour guide this year was hilarious, energetic and articulate but never stopped talking even to take a breath. While his stories of historical events and Portland ghost legends were interesting and well told I personally would have appreciated more time to simply investigate the potentially haunted areas he was taking us to. We had brought a voice recorder with us and it was increasingly frustrating that there was never any silence which would have provided better opportunities to catch paranormal voices. Our first tour took us to a better variety of haunted locations and provided a lot of time to investigate on our own, with plenty of time sitting around trying to communicate with spirits and quieting listening for communications from the paranormal. This years tour guide told a variety of stories about horrific murders/deaths that took place in specific locations around Portland and the paranormal experiences reported there as well as his own personal experiences with the paranormal. We explained types of hauntings and common ghost hunting technics and equipment. These explanations would be important for someone new to ghost hunting but was a little boring for seasoned ghost hunters like us. Since this was the second time we had taken this tour my husband and I as well as another couple on the tour broke away from the rest of the group while in the underground tunnels, in order to better conduct our own investigation. While investigating on our own we and the other couple experienced mood fluctuations (moments of deep sadness, fear and discomfort) for no explainable reason. We received intriguing EMF readings and attempted to communicate with any spirits that may have been present. For the majority of the investigation I carried the recorder with me as I moved around the tunnel but for a time we left it unattended in a small room that had a strong intuitional pull. The investigation lasted a total of 1 hour and 45 minutes and over all we had a fun time and will continue to recommend this tour. After the tour my husband and I reviewed everything that was caught on our voice recorder and were thrilled to find we had finally caught our first ever documented proof! During the stint where the recorder was left alone in the secluded side room a woman’s scream was caught. When we heard the scream during our review of the tape we both got chills. As we continued to review the tape we discovered several occurrences of a woman sobbing and a few deep, male sounding moans. None of these sounds were heard with our own ears during the investigation. We have contacted the tour office with our findings and they are also very excited by our evidence. The types and timing of the evidence lead us to believe these may be residual hauntings rather than intelligent hauntings.

I highly recommend this tour in you are new to ghost hunting or if you are interested in investigating areas of Portland that you simply can’t access with out being on a tour. There are other haunted Portland tours but I have found the other tours tend to over dramatize everything and sometimes even invent fake ghost stories in order to make the tour more frightening. Even if you aren’t a believer in the paranormal or have no interest in communicating with spirits this haunted tour is a fun activity for the Halloween season. If you have been on this tour or decide to check it out let me know what you think of it!

View all posts by Steph